In 2015, POPArt launched POPArt Productions : an content hub for the creation and development of new South African entertainment pieces. We specialise in theatre productions, but are also producing content within the POPArt collective. Here’s a look at some of POPArt’s in house productions: 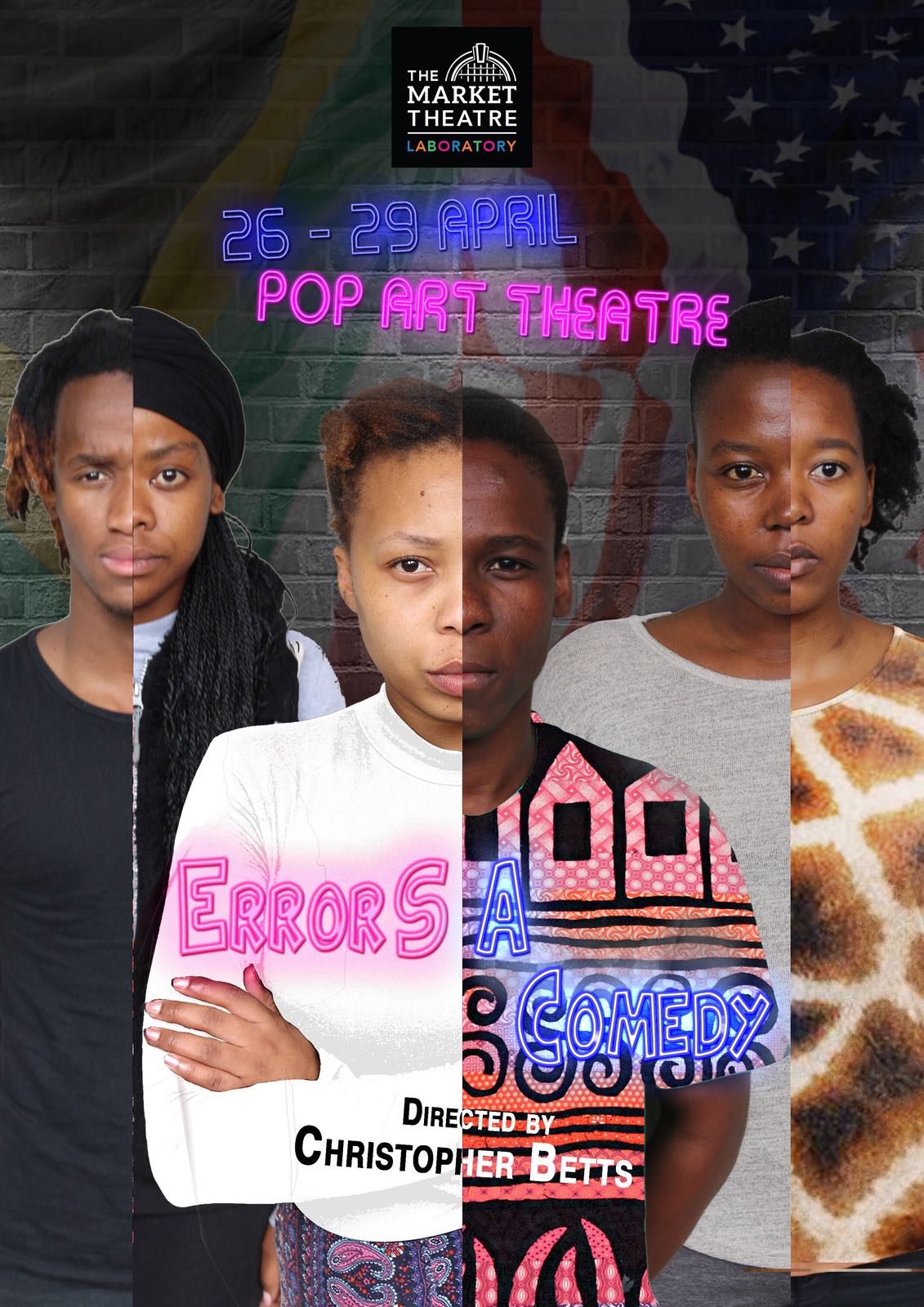 Developed in collaboration with director, Kwasha Drama Company & The Market Theatre Laboratory. Based on Shakespeare’s “The Comedy of Errors”

A play within a play: A South African acting troupe is rehearsing Shakespeare’s Comedy of Errors. Rehearsal takes an unexpected turn when the “director” attempts to shift the performances toward the West’s standard of authenticity. 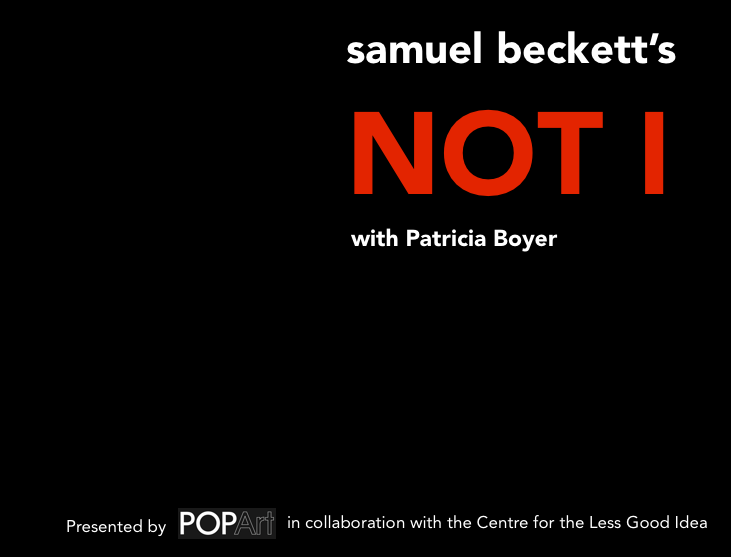 Presented in collaboration with the Centre for the Less Good Idea

Written by: Samuel Beckett (about the piece) 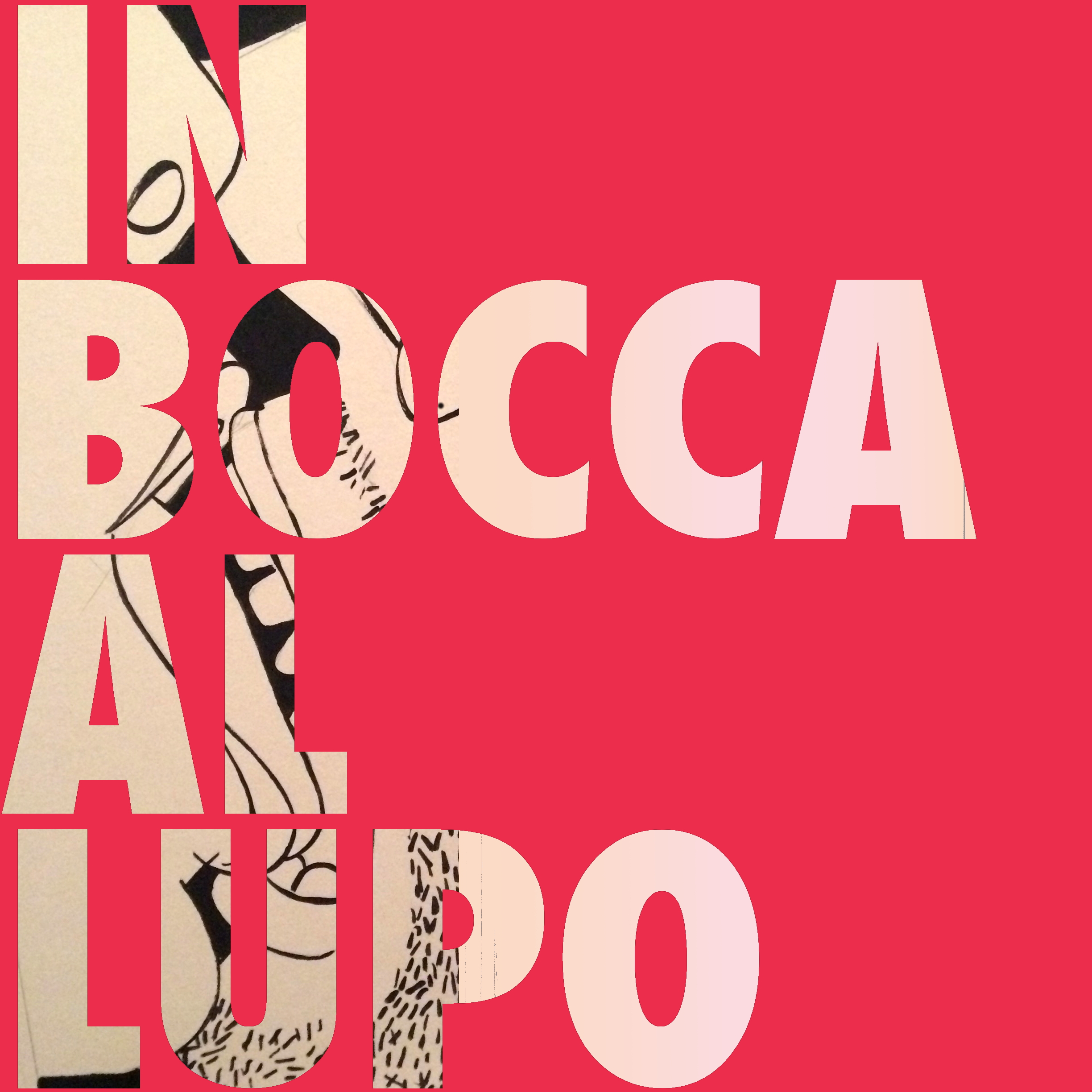 Jemma Khan brings us the final instalment of her bewitching kamishibai series: An epic journey into the mouth of the wolf 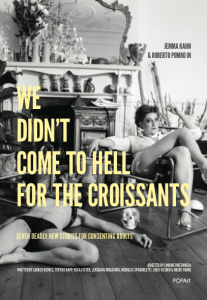 WE DIDN’T COME TO HELL FOR THE CROISSANTS: 7 DEADLY NEW STORIES FOR CONSENTING ADULTS

7 Deadly Sins. 7 writers. 7 new stories. Jemma Kahn and her irreverent side-kick return in the eagerly anticipated follow up to the international cult hit The Epicene Butcher with stories that seduce the sinless and astonish the immoral. It’s unmissable and definitely not for children. Unless you are an awful parent. 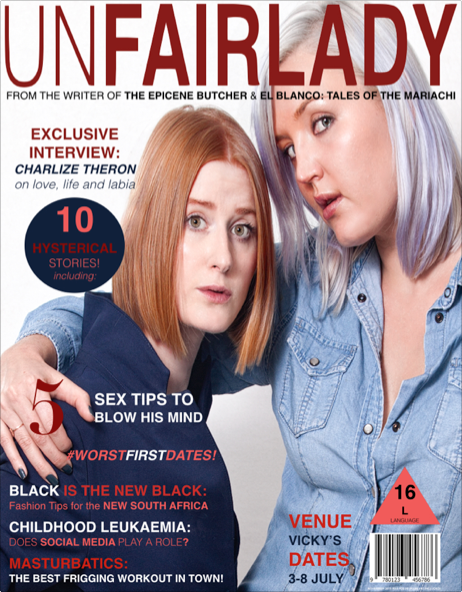 A satirical and sometimes scathing look at the world of the woman’s magazines with all of it’s insistencies, fallacies and general nonsense. 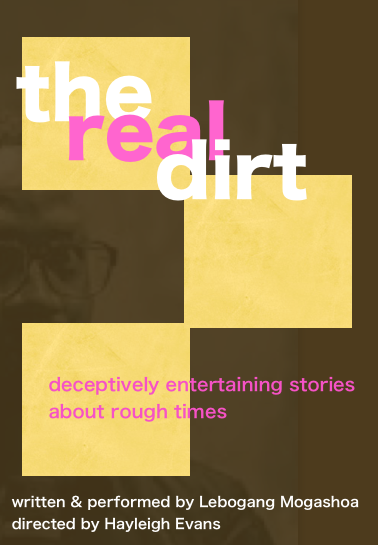 Within a two year period that coincided with his thirtieth birthday, Lebogang Mogashoa moved countries, lost a parent, and changed careers. He insisted that he was fine; all he needed was chardonnay, an entire carrot cake and a good night’s sleep – every single day. Until he was mugged at gun point just before his thirty-first birthday. He suddenly found himself buried under the weight of three decade’s worth of terrifying experiences. In The Real Dirt, he examines some of those experiences through gratifyingly personal and hilarious stories that arrive at a satisfying moment of human connection, and an Apple product.

TELL ME ABOUT IT

‘Tell Me About It’ is an all new web series brought to you by POPart and AltEye productions. Basically, if you want to know what’s hot on stage right now, this is what you should be watching on your computer…

Tune in to our YOUTUBE CHANNEL to see interviews with: Lionel Newton, Andrew Buckland, Derek Watts and the Sunday Blues, Tara Notcutt, Conrad Koch, Sne Dlala and many more…

* More info on our next projects coming soon