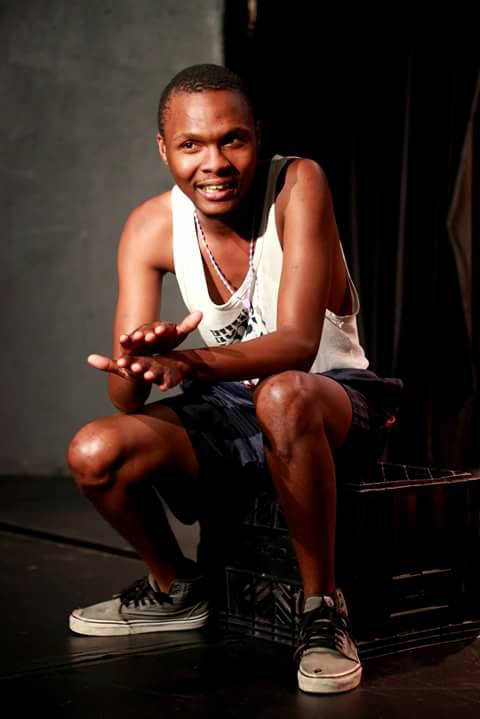 Highly acclaimed, The Champion is an award-winning production that tells the story of a young man who grapples with the legacy of an absent father and a mother who is a grass widow. Much of the play centres on the conflicts and contradictions inherent in and the insights delivered about his mother's life choices.